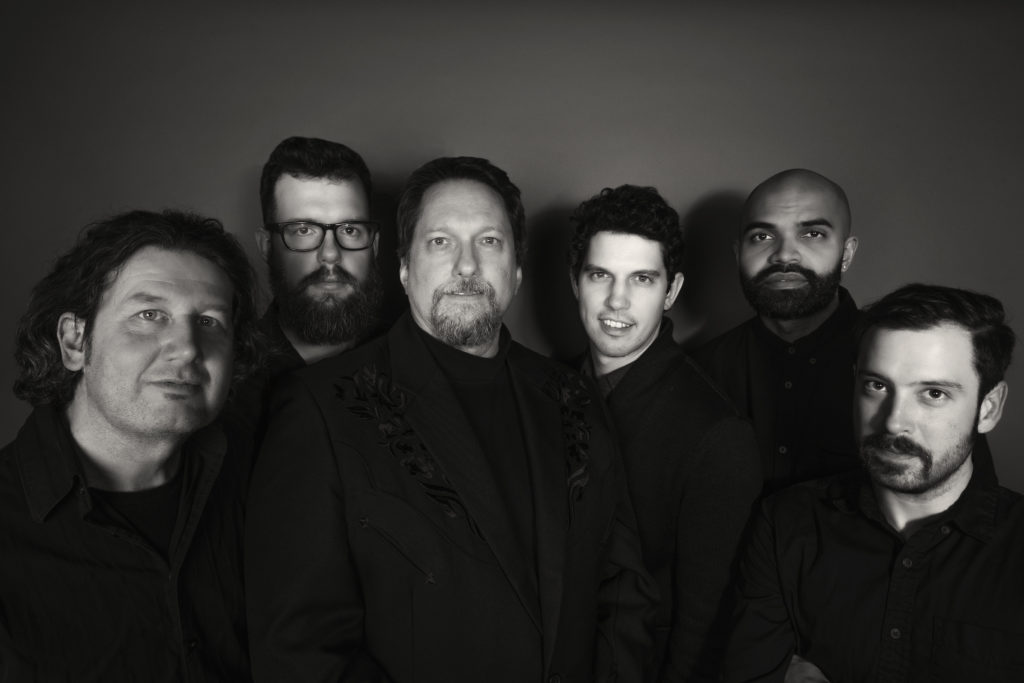 May 22, 2018
The Jerry Douglas Band are hitting the road this summer. They’re touring in support of their Grammy-Nominated album What If. They’ll be performing in Little Rock, Arkansas and many stops in Texas such as Houston, Austin, Dallas, and Lubbock. Then, they head to one of Jerry’s favorite festivals, The Telluride Bluegrass Festival along with another Colorado show in Ft. Collins. Then it’s off to Canada for the Ottawa Jazz Festival, Saskatoon Jazz Festival, Victoria Jazz Festival, and the Vancouver Jazz Festival. In July they’ll be performing in Washington and Oregon with some old pals – Bela Fleck & The Flecktones. Check out Jerry’s Tour Page for a full list of shows, venues, and ticket links. We hope to see you out there!
Back
{{list.tracks[currentTrack].track_title}}
{{list.tracks[currentTrack].album_title}}