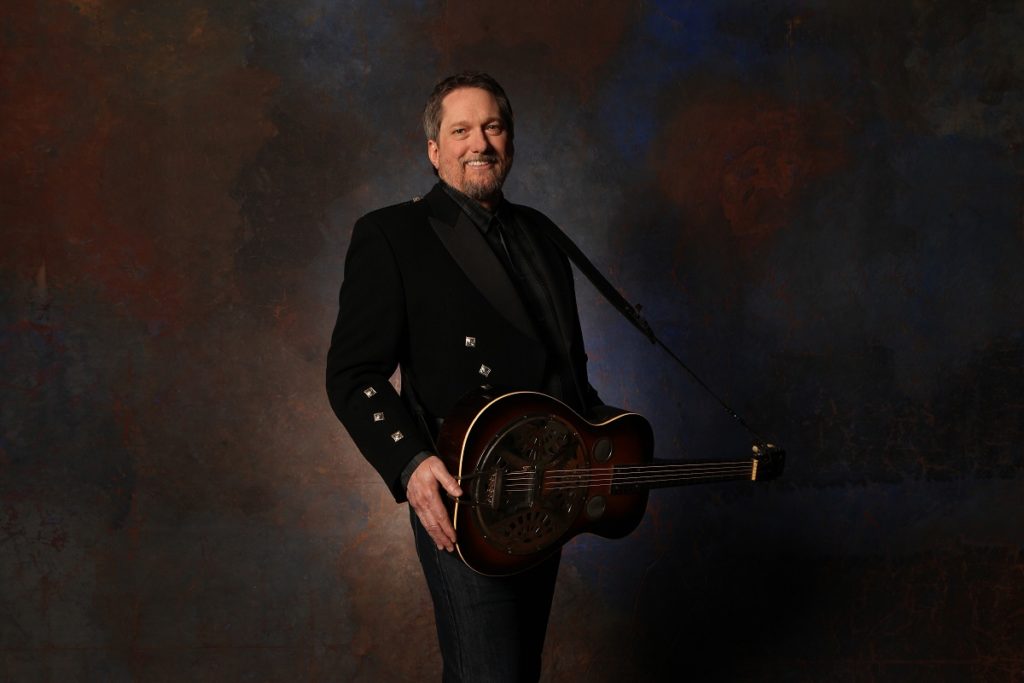 May 22, 2018
Say “solo sets this summer” five times. It’s hard huh. Jerry is making some unique solo appearances this summer. In Versailes, KY he’ll be performing at The Castle right outside of Lexington. This has been a place Jerry has passed by 100 times and has always wanted to check out. He is really looking forward to this one. He will also be appearing at The Studio at Opry City Stage in New York City. This is The Grand Ole Opry’s brand new performance space in the heart of NYC.  For the first time in YEARS, he’ll be returning to the The Down Home in Johnson City, TN. Jerry will also be performing at the Grey Fox Bluegrass Festival in Oak Hill, NY and Jam in the Trees in Black Mountain, NC.  Check out Jerry’s Tour Page for a full list of shows, venues, and ticket links. He hopes to see you out there!
Back
{{list.tracks[currentTrack].track_title}}
{{list.tracks[currentTrack].album_title}}