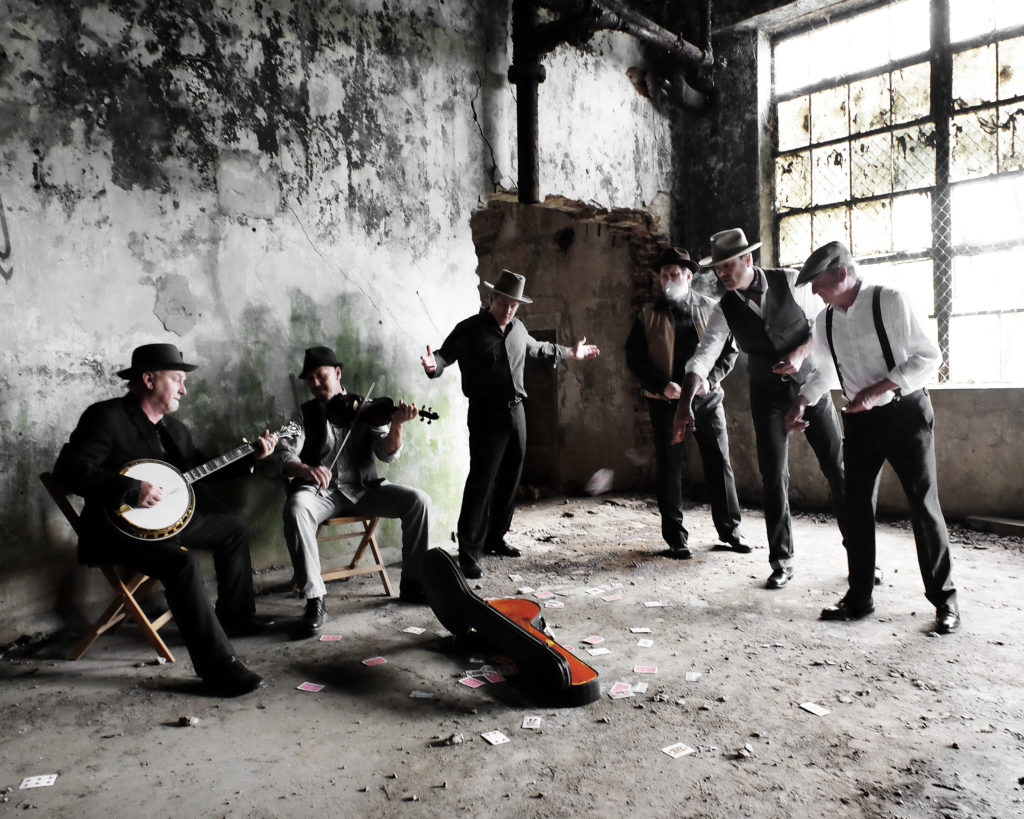 May 22, 2018
The Earls of Leicester will be back out on the road this August in anticipation of their new live album coming out this fall. They’ll be performing in Massachusetts, Maine, Connecticut, New Hampshire, Pennsylvania, New Jersey, Virginia, and North Carolina. There is also a special performance at Red Rocks in Morrison, CO on Saturday, August 4 where the Earls will be performing alongside Yonder Mountain String Band and The Infamous Stringdusters. Check out Jerry’s Tour Page and The Earls of Leicester Tour Page for a full list of shows, venues, and ticket links. We hope to see you out there!
Back
{{list.tracks[currentTrack].track_title}}
{{list.tracks[currentTrack].album_title}}